What is the Best Time for a Mediterranean Cruise?

Note: Our website is reader-supported, that means we may earn a commission on any products purchased through outside retailers (at no extra cost to you).

The Mediterranean is one of the most appealing cruise destinations comprising around twenty countries from North Africa and Southern Europe bordering the Mediterranean Sea. The perfect blend of cultural and religious sites, beautiful cities, calm and serene islands make it one of the ideal itineraries for cruise lovers. The Med, as we commonly know it, is a destination perfect for a tour at any time of the year.

However, the best time for a Mediterranean Cruise is in the September-October months. Usually, throughout these months, the weather is still great; the prices are dropping and the ships aren’t as busy because it isn’t peak season. Mand and June also offer similar benefits, being at the start of Spring.

Although, we have taken a few factors into consideration and presented it month-wise so you can decide when you want to go. Have a look.

If you want to avoid the crowded Caribbean beaches, this time of the year to travel to the Med is the best. You can depart from Barcelona, Palma de Mallorca, and some other ports around Italy and Spain. This is the ideal time to travel if you wish to save some money, as these are some off-peak months to travel.

This is again that time of the year when you would not find too many people flocking to the Mediterranean. Being the early spring season, you would see a very less tourist turnout to the Med, thus making it ideal for people who like to avoid crowds.

The weather is also pleasantly cool but you may experience some sunny and sultry afternoons but remains the best time to explore the port cities. You might see a few patches of rains and rough winds while onboard the cruise ship but that isn’t a deal-breaker. 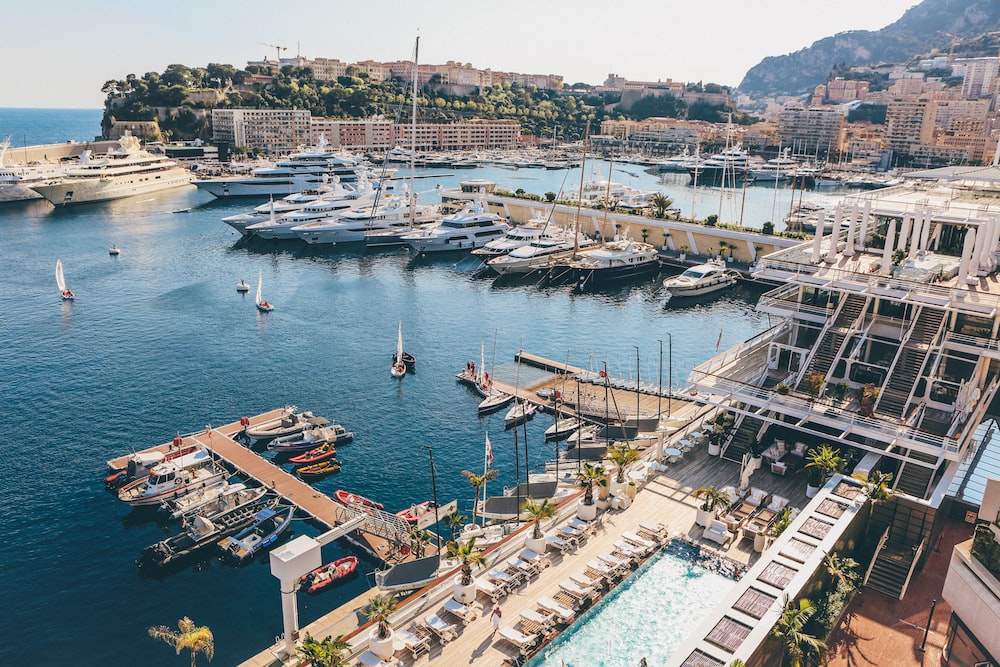 Experience the Mediterranean summers with the long days of beautiful sunshine. The season begins in May and goes on till the month of September. Late Spring season is the best time to go on a Med Cruise before the summers and the kid’s seasons are in full swing.

You may experience relatively higher temperatures during this time since it is the onset of May. An ideal time to set sail to Greece.

You can expect little to no rainfall during this time and the sailing conditions are moderate with relatively lesser water temperatures. Sea temperatures may dip quite quickly and briskly but average temperatures of 75 degrees Fahrenheit.

These months are certainly the most popular months to go on a cruise to the Med. Being the peak summertime with plenty of fitting temperatures and loads of daylight and sun to soak in.

This is the ideal time for families to go on that much-awaited summer break from all the mundane monotony of life. The warmth of alluring coastal cities and the warmth of the beautiful dazzling sea beaches are hard to surpass.

Being the peak summertime, expect very high temperatures but be sure to plan where you are traveling. Barcelona and Greece may get hot with heatwaves but night temperatures may drop to 60s.

This is the best time of the year to sail through the Mediterranean as the weather in the land and the sea is at its best. Smooth sailing and best days on the beaches and the seashores make it ideal for the perfect summer vacation.

This is the weather after the summer and is often deemed as the ultimate season to travel. The great weather and the dipping sailing prices make it one of the preferred seasons to travel. The crowds start to retreat as well during this time and so the cheaper prices.

This season marks the retreating of summers and the onset of winters. While the day time temperatures are pleasant the night times are cooler. Expect some moderate amounts of rainfall but sea conditions can get rough in the late October season. So expect an adventurous sailing season. 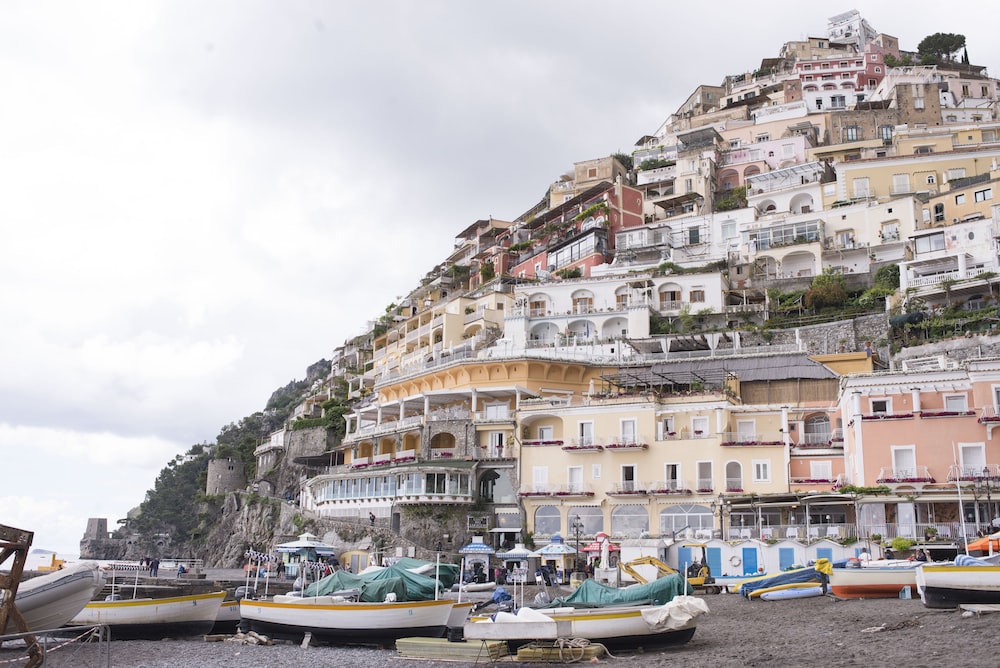 If you wish to save huge on your tour to the Med, this is the best season. Though this may not be the best time to travel, temperatures are still favorable.

If you wish to experience the Christmas festivities and the shopping season along the Mediterranean, this is simply the best time. Lesser crowds, make it ideal for travelers who love to stay away from crowds.

The temperatures stay nice in most of the places starting from the Canary Islands, Crete, and Malts.

Cyprus stays nice and warm. Sailing conditions may get rough because of strong winter winds. While in November there will be some amount of rainfall throughout the Med.

The summers are dry and warm; the winters are damp and cool. So be prepared for the damp winters and some rough waters.

So what we collect from all the traveling seasons is that summer is the peak time with the perfect temperatures and sailing conditions, but that means you have to deal with herds and crowds of people that may cost a bomb.

The best time for a Mediterranean cruise will be early spring or early winters where the crowds are relatively less and the prices are reasonably less. The temperatures are warm; the sun is shining with all the beauty and the serenity intact.

Having known all the seasons and the reasons to travel throughout the year in the Med, it is but upon you what you wish to do and when you want to plan to travel. But whenever you set sail, even if you’re not a first-time cruiser, the mesmerizing beauty of Med never fails to enchant you!!